What is a Compiler?

February 06, 2016
A compiler is a computer program (or a set of programs) that transforms source code written in a programming language (the source language) into another computer language (the target language), with the latter often having a binary form known as object code. The most common reason for converting source code is to create an executable program.

The name "compiler" is primarily used for programs that translate source code from a high-level programming language to a lower level language (e.g., assembly language or machine code). If the compiled program can run on a computer whose CPU or operating system is different from the one on which the compiler runs, the compiler is known as a cross-compiler. More generally, compilers are a specific type of translator.

While all programs that take a set of programming specifications and translate them, i.e. create a means to execute those specifications, are technically "compilers", the term generally means a program that produces a separate executable from the compiler (that may require a run time library or subsystem to operate), a compiler that merely executes the original specifications is usually referred to as an "interpreter", although because of differing methods of analyzing what represents compilation and what represents interpretation, there is some overlap between the two terms.

A compiler is likely to perform many or all of the following operations: lexical analysis, preprocessing, parsing, semantic analysis (syntax-directed translation), code generation, and code optimization. Program faults caused by incorrect compiler behavior can be very difficult to track down and work around; therefore, compiler implementors invest significant effort to ensure compiler correctness.

Hope this was helpful,

About The Author: Nicholas Coriano is an Entrepreneur, Web Developer, Social Media Marketer, SEO Consultant and the founder of this blog and The NewYorkWebsiteDesignCenter.com.  While developing websites for his own businesses and marketing his entrepreneurial ventures online, he began blogging useful tips and "how-to" articles on PushYourRank.com for reference purposes.  To retain Nicholas for help with your website launch or product launch, email PushYourRank@Gmail.com

About PushYourRank.com: PushYourRank.com (the Blog) is a blog that helps small businesses, start-ups, developers, amateurs website builders, bloggers and entrepreneurs develop their websites, their social media presence, their search engine optimization techniques and more ....online.  The Blog publishes articles about Ecommerce, Email Marketing and How To Make Money Online...as well as any topic that pertains to the Internet or Online.  If you need help developing a website, SEO or Social Media outsourcing, see NewYorkWebsiteDesignCenter.com, if you would like to advertise or have us publish an article on a certain subject, please email us at PushYourRank@Gmail.com
Compiler Programming Programming 101 website design What is a Compiler?

How To Make Money Online: The Merchant Business Model

The Merchant Business Model is a business model where wholesalers and retailers of goods and services sell directly to consumers online.

Merchant Business Models are generally those who have merchandise in house or have services that they can provide, which they sell directly through an e-commerce website. A perfect example of a merchant business model is a person who has collectibles in their garage that they are selling through their own website.

Examples of the merchant business model include Macy's.com, landsend.com, Wal-Mart.com, and other wholesalers and retailers which sell goods that they have purchased. Most websites to not strictly adhere to one business model, rather they have an intricate hybrid of multiple online busine… 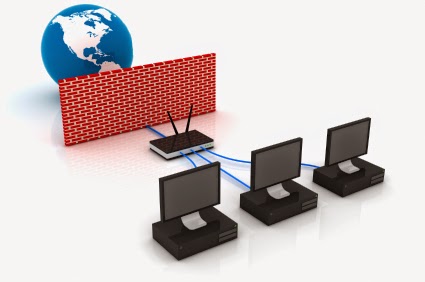 What is a Firewall?

When you use your computer, data moves in and out of your hardware and software.  This data is termed "data packets" and a firewall check this data packet to make sure it is safe for your computer or network.  The computer and the Internet are new to society and terms and definitions are still being defined.  Here are a couple definitions for the term "firewall"

Wikipedia defines "Firewall":
In computing, a firewall is a software or hardware-based network security system that controls the incoming and outgoing network traffic by analyzing the data packets and determining whether they should be allowed through or not, based on applied rule set. A firewall establishes a barrier between a trusted, secure internal network and another network (e.g., the Internet) that is not assumed to be secure and trusted.  Many personal computer operating systems include software-based firewalls to protect against threats from the public Internet. Many routers that pass dat… 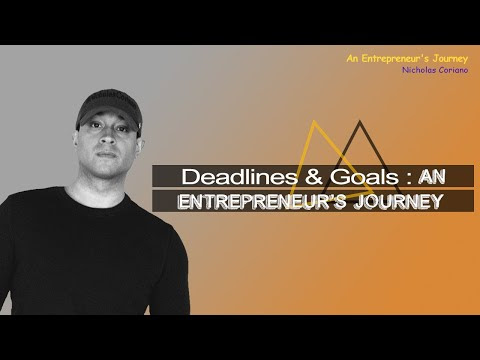